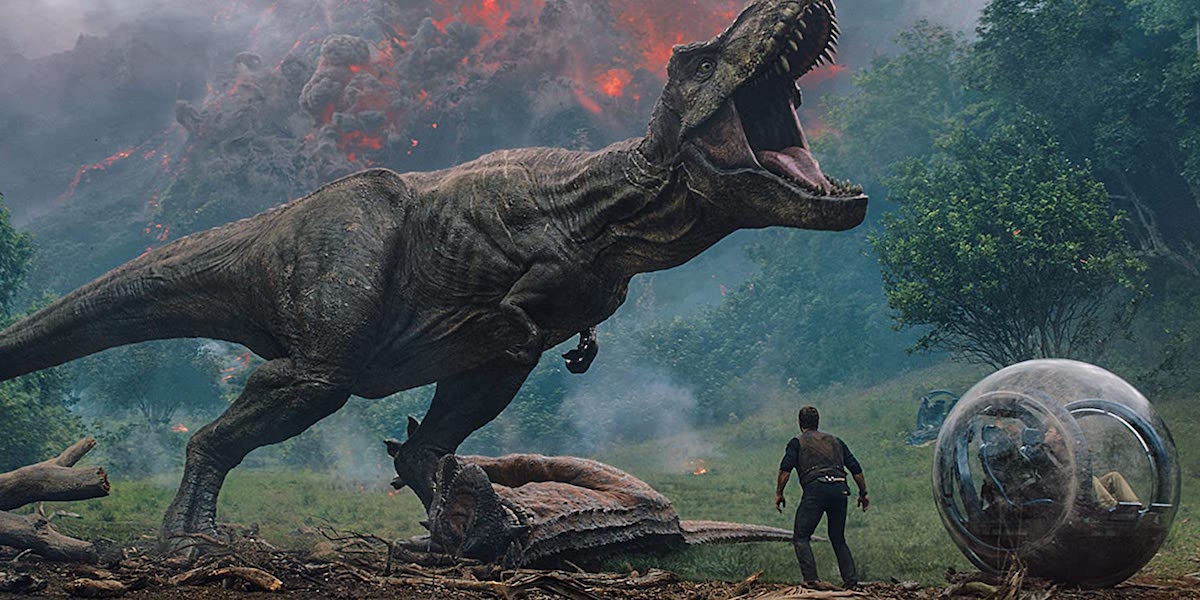 The Qwil Movie Guide: The Best Sci-Fi Movies of All Times

The Qwil Movie Guide: The Best Sci-Fi Movies of All Times

Talk about new worlds, artificial intelligence, and the space whether inner or outer presented in the best films that take your imagination to a whole new level. The best science fiction movies shape our own dreams as we try to picture technological advances in our world and beyond. Grab your popcorn and maybe a glass of wine, make your way to Qwil’s screen room to begin binge-watching the best sci-fi movies of all time. Here is Qwil’s guide to our top 5!

Star Wars: The Empire Strikes Back

Though Star Wars films are usually categorized as Science Fantasy they are worth grabbing your movie snacks and diving straight into the top-ranked movie as you relax in your Qwil apartment living room. The movie offers epic moments such as the instance millennium falcon blaze through an asteroid field and the epic fight on the snow planet. The film deserves the first spot. Who doesn’t love a night of Star Wars?

Definitely, a film that you can relax in the Qwil screening room here in Larchmont Village. E.T. Extra Terrestrial tells the story of an alien and a boy who become entangled as friends despite the inevitable barrier caused by mankind. The film combines adventure and emotions especially when the time comes for the sobbing farewell. A movie rec worth watching! Enjoy.

The Best Sci-Fi Movies of All Times

In need of an old goodie for your next movie night? We have the perfect pick for you. Another Star Trek series in the list when it comes to the films they remain a gold standard which is worth watching in a serene environment, our vote is your Qwil apartment. The film portrays the aspect of selflessness as the great Spock sacrifices his life to save everyone else. We can all agree that this gives us one of the best deaths in cinema.

Back to the Future

A worldwide cultural phenomenon and the highest-grossing film of 1985, Back to the Future launched one of the most successful franchises. A classic film that takes serious and silly approaches to time travel which is a familiar staple of sci-fi. It provides an exciting and memorable thrill ride. Surely the film cannot miss out on the list of best sci-fi movies. It feels like a long time since we have revisited Back to the Future and it might just be the movie pick for this weekend. Cozy up in our screening room and get ready to press play.

Steven Spielberg is one of the greatest filmmakers to ever live and this is a genre in which he thrives. The film idea is typical but it is most remembered for its incredible visual effects. Dinosaurs are brought to life in the film taking sci-fi movies to a whole new level. Watching the film should not miss out on your next movie options.  Get your movie theater candy ready and head down to Qwil’s screening room to enjoy our Sci-Fi pick. If you are ever in need of a movie recommendation, check out our other Qwil movie guides on our blog! 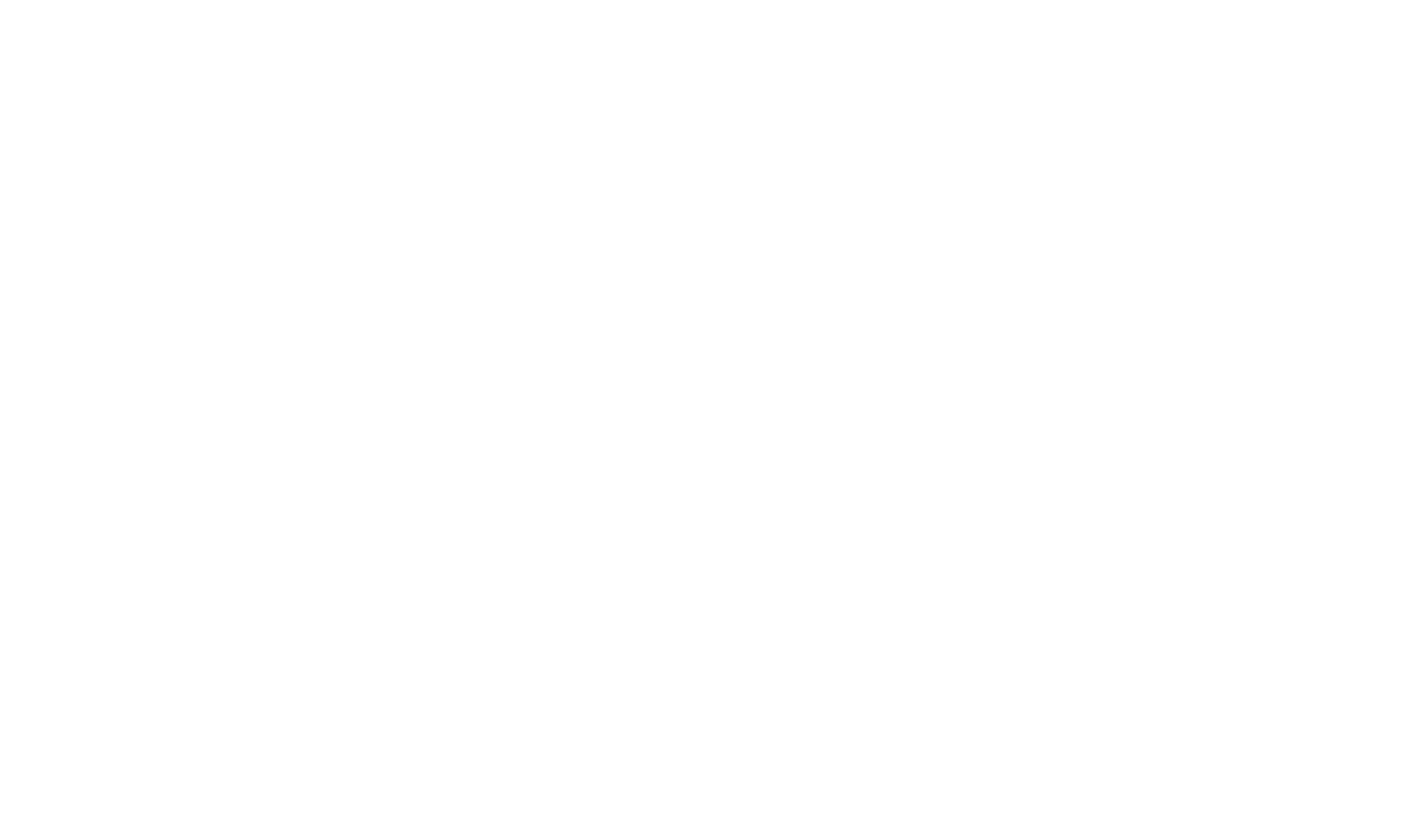 Hi there.
Ready to explore Qwil?